The Queen Bee Cabin: painted with words by the Bard of Hudson 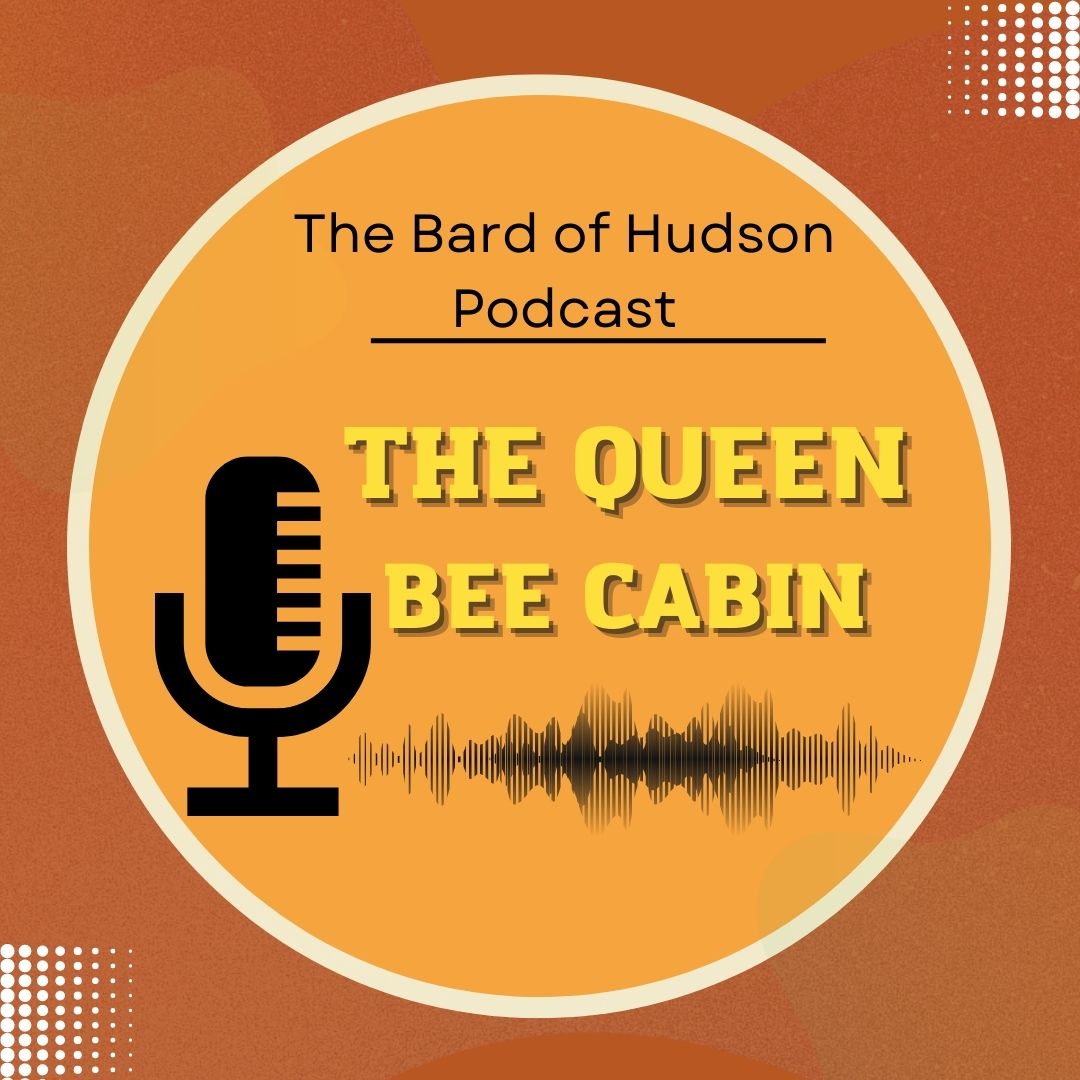 The queen bee cabin mentioned in the bard of Hudson Podcast

During the holiday season, in July 2022. Team Queen Bee Cabin were the lucky hosts of the  Bard of Hudson, Diana Green for a week.  Apart from being an awesome guest and a fantastic human being, Diana is a polymath: a writer, a performer, an adventurer, a storyteller and a podcaster.

You can have a listen by listening to the Queen Bee episode. All of her two hundreds back catalogue of podcasts are worth listening to as well.